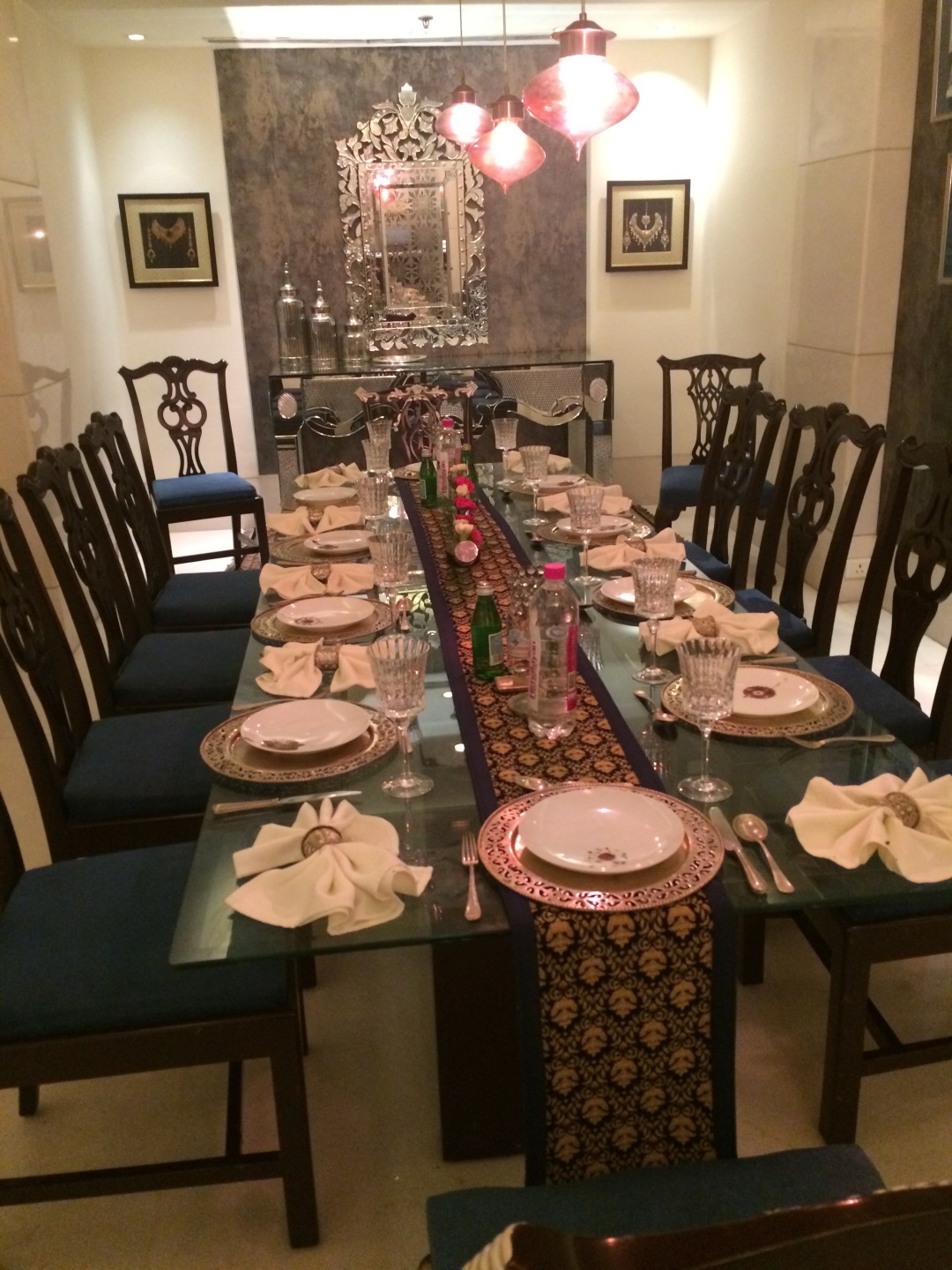 Jewel of Nizam – The Golkonda Hotel

I visited Jewel of Nizam at The Golkonda Hotel as part of an event organized by one of the Foodie Groups in Hyderabad!

The ‘Jewel of Nizam’… is truly a jewel among the fine dining restaurants in Hyderabad. It truly stands apart in terms of class, richness, elegance.

Having heard good reviews about this restaurant I was very much eager to savor the delicacies served here.

Moving on to write about the food, we kicked off the event aka lunch with a soup – Baluchi Yakni Shorba. Shorba was kind of bland with a very mild flavor of spice. I was expecting a rich taste in the first sip and it didn’t quite go well with me. While having lunch, we got an opportunity to meet and talk to the celebrity chef Mujeebur Rehman. When I brought up the taste of shorba, he explained that the initial drink should always be very mild and should not have a rich taste. It will raise up the ante of other dishes and folks would be exhausted just by relishing the starters. Well justified! I usually don’t prefer to taste vegetarian soups.. however when I heard about the awesome taste of Badam Mirchi Shorba from fellow foodies, I tried it.. Mind Blowing! Couldn’t have asked for anything else.

Among the non-vegetarian starters,  Behari Boti and Afghani Murgh Tikka were served.
Behari Boti had very thick gravy and it was very spicy. Murgh Tikka was tasty.
Among the Vegetarian Starters – Dal Khubani kebab was awesome! Paneer Tikka was good! Paneer is as soft as it could be and melts in the mouth.

And, I do not want to miss mentioning about the Murgh Tikka Salad. It was a bit spicy and tasted yummy. One of the best salad I had so far.

Moving on to the main course… Different varieties of Rotis were served on the table – Shermal Naan, Butter Naan, Afghani Naan! Every variety of bread served had a unique taste and it was just awesome. Rotis were soft and didnt turn out to be too heavy in the stomach. All the variants of bread were apt with the curries served in the buffet. 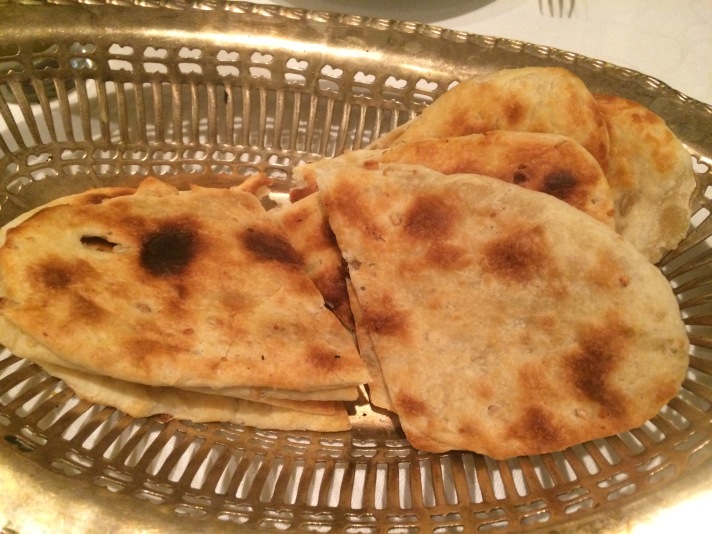 Sindhi Ghosh Biryani – also called the Lamb Pilaf was different. Not the usual typical spicy Hyderbadi biryani types. It had tons of kismiss but it didn’t make the dish too sweet. The flavor of biryani blended with well cooked meat was good. Its just different.

By now I was almost full… But the meal never ends without desserts.

Here comes the yummilicious desserts – Onion Kheer… Sounds amazing.. Tastes is even more amazing. Do I call it an innovation… could be.. it tasted too good.
Anda ka Halwa was another new dessert I hear for the first time.. and it was too good. It didn’t smell egg anytime and I was surprised to hear and taste such innovatie desserts

After having such yummy food, I couldn’t have asked for more.. . Good place for a fine dining experience.

View all posts by MysticalFoodie